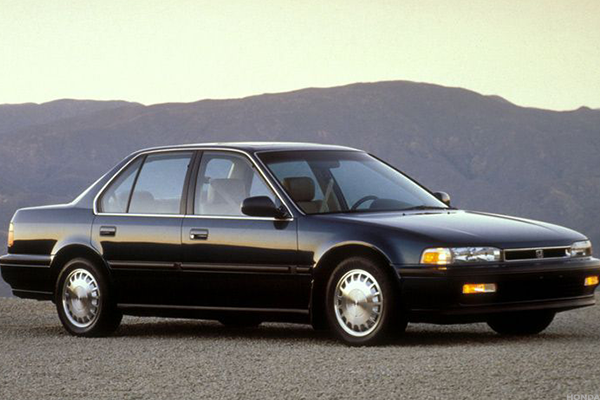 Thankfully, car theft has been on a downward trend since the 1990s due to anti-theft technology, but there are still cars stolen every day.

Here is a list of the most stolen cars in the United States. Of course, if you own one that doesn’t mean that you’re going to get your car stolen tomorrow, but it does mean that you may want to take a few more steps to ensure your car is safe from thieves.

Take a look at the list, compiled by the National Transportation Safety Board.