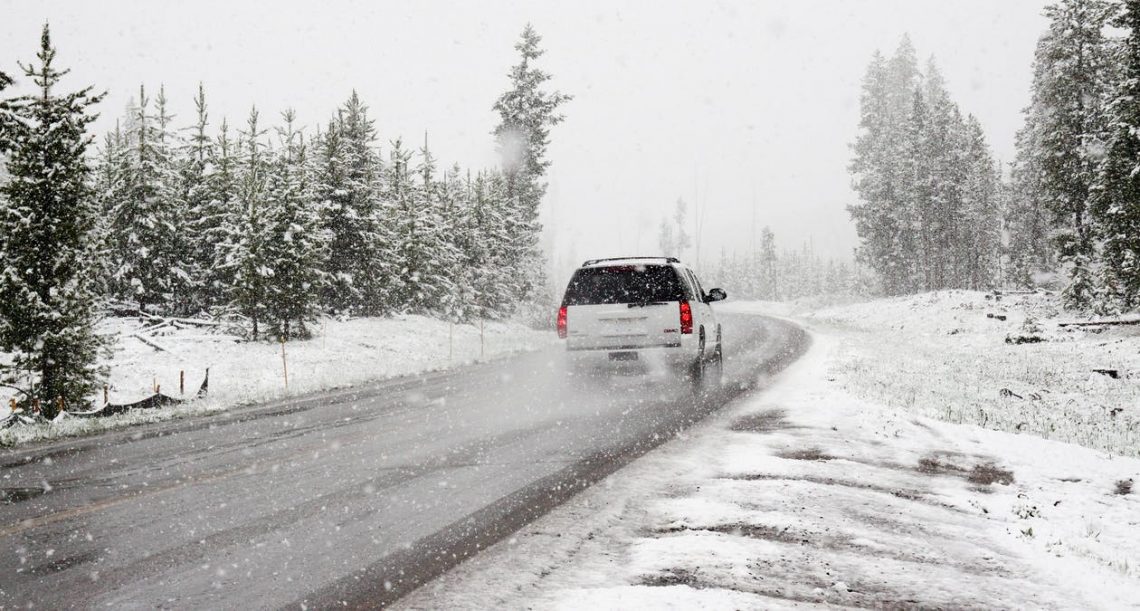 No matter how much salt you put down or how early you get out to shovel, some days you’re just going to get your car stuck in the snow.

Having a few ideas of how to get your car unstuck from the snow can go a long way to getting you back on your way much faster.

DON’T SPIN YOUR TIRES: This is the first mistake many people make and one done sometimes out of the sheer frustration of being stuck. If your tires aren’t in contact with the road at all, spinning your wheels is just going to get you more stuck.

GET LOW AND ROCK OUT: After you’ve done at least some bit of shoveling, get in the car and get into your lowest gear. Attempt to start “rocking” the car by driving ahead a little bit and then heading in reverse. The forward or backward momentum may be enough to push you over the hump and back on the road.

TURN THE WHEELS: If rocking doesn’t work at first, turn your wheels from side to side a few times and try again.

STILL STUCK?: If you’re still stuck, more shoveling may be needed and perhaps the strength of a friend or two to turn that forward or backward momentum via a push over the hump.

STAY PATIENT: The most important thing is to realize that you’re most likely not the only one stuck and it usually takes some time to get out in the first place.