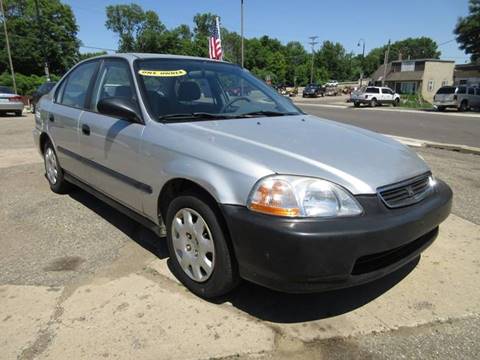 Car theft its still an issue in certain parts of the country. Thankfully, it’s not a criminal activity that is too widespread in the Lehigh Valley, but that doesn’t mean there is any reason to leave your car doors unlocked when your car is unattended.

If you own one of the cars below, you may also want to keep a little extra eye on your car or at least make sure you have an installed an operational anti-theft device.

Here are the most stolen cars in the United States, according to Forbes.