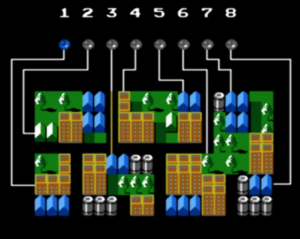 Hey, as far as video games go, locksmithing may not be at the top of the professions that would normally have a game created around it. Sure, the act of picking locks is seen in so many games now that it’s become ubiquitous, which is always fun for us, but the hope of ever having a game ONLY about locksmithing is probably a pipe dream at this point.

With that in mind, it was pretty difficult to find a game about locksmithing that ever existed, but we were successful!

in 1991, Sachen released the game “Locksmith” which we have unfortunately never played. Luckily, through the magic of the internet, we were able to take a look at the gameplay and, well, we have to say that it was a little underwhelming.

The narrator in the video, which you can watch by clicking on the picture below, takes us through the life of a locksmith… in what looks like the olden days. We start out fighting some sort of officer and then make our way to figuring out puzzles to pick locks, which is actually kind of fun.

We don’t necessarily need to ever play this game, but it’s fun to know that it exists! Click the pic to watch. 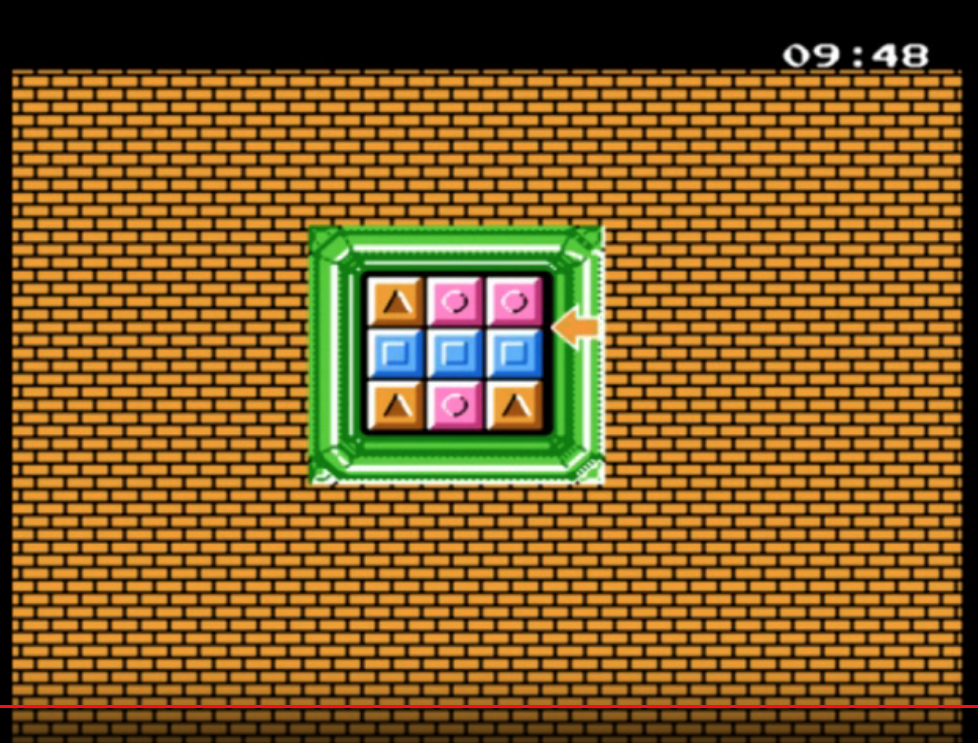