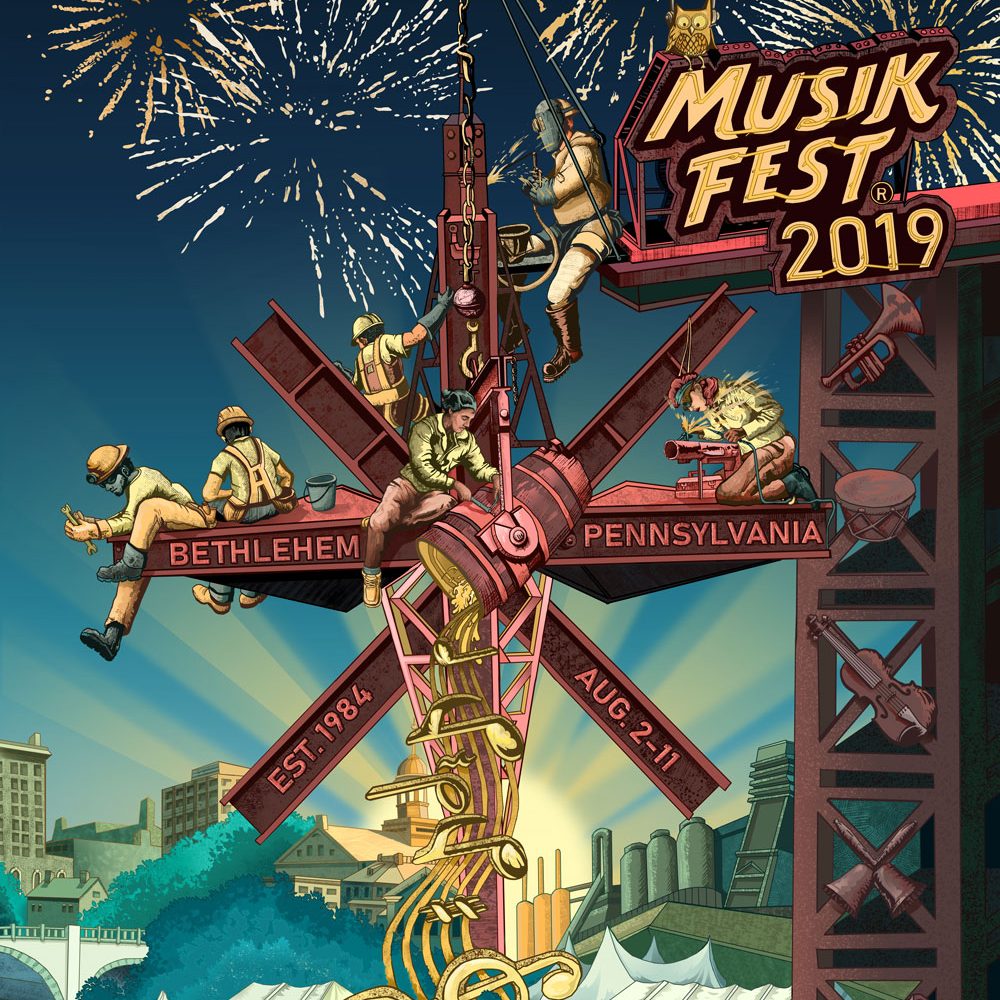 In USA Today’s 2019 poll of the 10 Best Festivals in North America, Bethlehem’s Musikfest was voted number one, followed by other distinguished names in the industry such as Riot Fest (2), Austin City Limits Music Festival (9) and Coachella (10). For the poll, USA Today selected 20 well-known music festivals in the nation and gave their readers four weeks to vote for their favorite top 10.

More than one million people come to Bethlehem during the 10-day festival and we know that there will be more than a few who find themselves in a lockout situation.