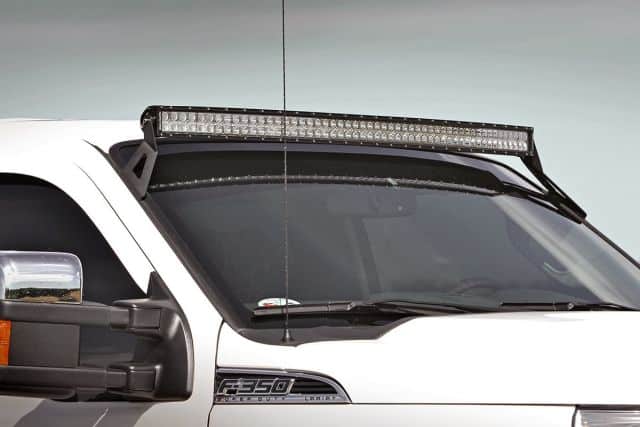 Hey, we love car mods as much as the next guy. But, you have to be sure that you’re still playing within the laws of your state when modding your vehicle. It’s not a matter of if you’ll be pulled over and expected to remove the mods and pay a fine, but more of a matter of when.

Here are a few mods that are more than likely to get you into some hot water.

There aren’t any real good reasons to have a license plate cover other than to make sure that people can’t read your license plate. That’s not going to go over well with the local PD.

The level of window tint that is allowed by law is always something people have debate over, but a cop will pretty much let you know right away if it’s too much. Err on the side of caution when it comes to tinting your windows and make sure you’re playing within the rules.

While not necessarily a “mod” as much as some of the others, radar detectors are a big “no no” when it comes to keeping one in your car. Be careful.

Not everyone wants to hear your latest mixtape, especially if they are two blocks away. Police won’t hesitate to shut down your system if it’s way too loud.

You don’t see these all too often and that’s because they simply aren’t legal. If you have one on your vehicle, it has to be covered when on the roads. A light bar can come in handy if you’re someone who uses their vehicle off local official roads, but for any sort of local use, they are just a no go.

Be safe out there on the roads and contact us if you have any lock situations!